Nighthawks athletics program at Vancouver's Native Education College has something for everyone!

Hey students! It’s been a while since the last post but we have lots of exciting things for you coming up. As you are probably aware, the NEC Nighthawks are steadily gaining ground.

The Nighthawks is now an established athletics program at the school that has something to please everyone. Whether you love watching basketball, want to give the sun run a go this year, feel like get some fresh air at lunch or are curious about trying yoga for the first time, you’re sure to find an activity that will have you connecting with other students, getting healthy and feeling great.

Well there My Fellow Students and Classmates I would just like yo uto know that I have really enjoyed being around you all. I have made some really “Fantastic Friendships” here. As some of us leave here I would just like to acknowledge what being a student at N.E.C. means to me. I never had any plans of starting college, but with Great Support from my Friends and Colleagues to Stay here at N.E.C. I do see the “Light at the End of the Tunnel” .. I just would like to Thank All of my instructors some which I may have driven crazy .. lol .. but we are all almost there was “The Class of 2011”

The loss of parenting skills in the Aboriginal population has decrease dramatically due to the Residential school era; it left a negative ripple effect on the entire Nation. Aboriginal parenting skills are based on Traditional Knowledge that is passed on from immediate and extended family members such as parents, grandparents, aunts and uncles. Residential schools existed in Canada for one hundred years and left a damaged Culture behind with a legacy of children with identity crisis. The damage is so horrific that we have a Nation of parentless, parents.

We need help from our own people due to all the mistrust we all have over authority figures from what we have endured. We need and want to see a familiar face, a brown face, when we enter a facility to speak about our children, this is why we need more social workers who are Aboriginal in the this field.

Social Work Practice is so big within our nation, we need to come together and take back our children one social worker at a time and through NEC, you can start with the family Community Counseling programs they have to offer, through this program we can make a difference for our children and communities.

I am going to make a difference, so can you! 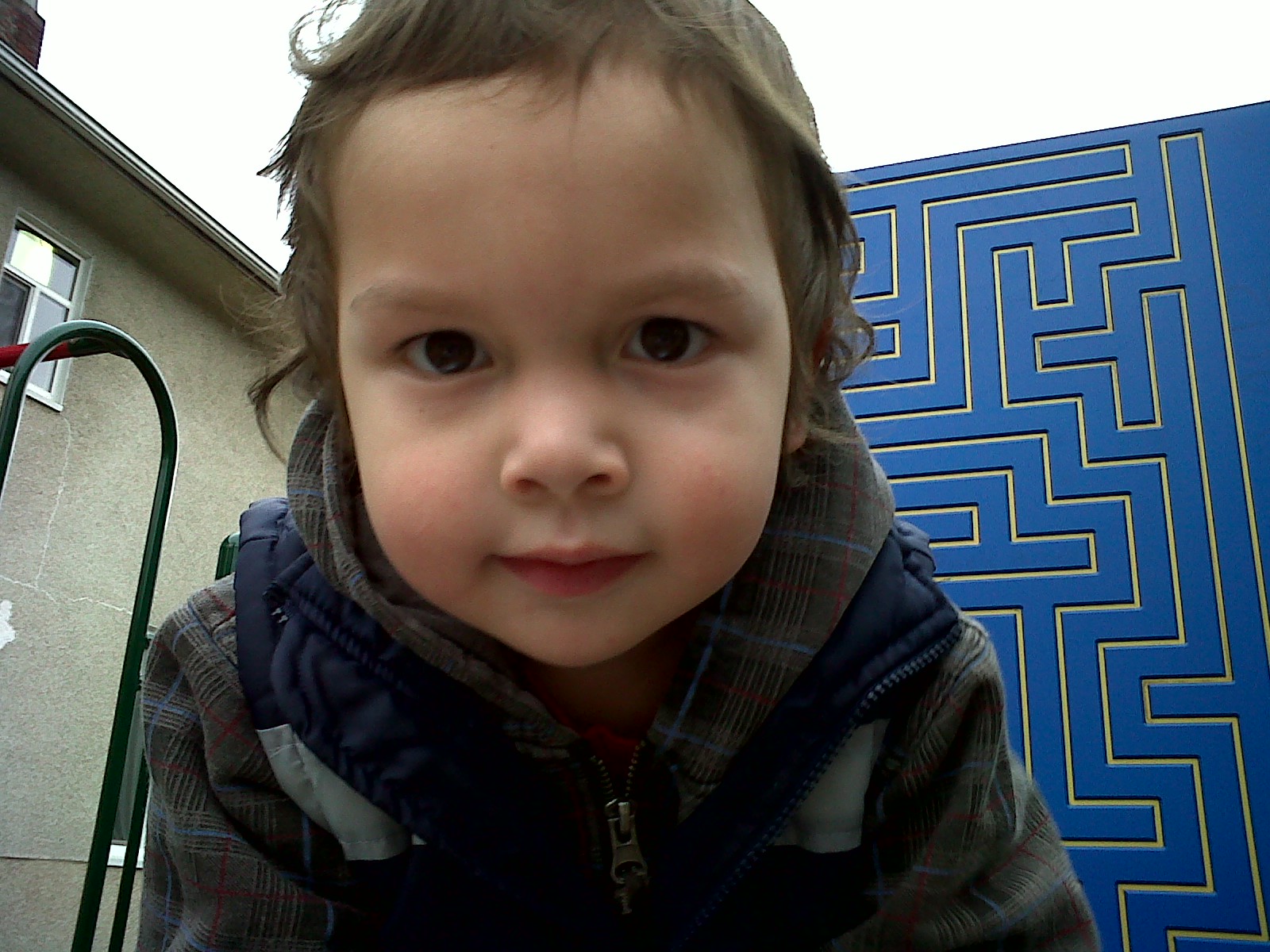 I believe that having a connection between children, youth, and elders is one of the strongest steps that an Aboriginal community can make towards achieving autonomy. In the past the elders in First Nations communities were the teachers and they would always be with the children to teach them about history and respect for all life. From my experience with my elders I was taught the life skills that I have today, and I know that this has played a big part of what has gotten me this far in my life and has helped me achieve so many goals. The ways of learning from elders can be: conducting interviews, visits, workshops, and community gatherings to honour our community elders to gather knowledge, teachings, morals, and wisdom from them. I believe that this would also contribute to the recovery and renewal of Aboriginal societies, because if this strategy becomes effective in communities then we can help heal the consequences of colonization, assimilation, oppression and reduce the effects of elder abuse. If this idea was successful it may become possible to use in mainstream societies and other cultures to empower all elders to have more societal roles in their communities.

Richard Cardinal: Cry from the Diary of a Metis Child

Alanis Obomsawin is a member of the Abenaki Nation and is one of Canada’s most distinguished documentary filmmakers. One of Obomsawin’s films include: “Richard Cardinal: Cry from the Diary of a Metis Child,” depicting the disturbing examination of adolescent suicide. The film represents a documentary examination of the Child Welfare System in Canada.

The documentary pays homage to Richard Cardinal, a Metis teenager who committed suicide in 1984 by hanging himself from a tree on the lot of what to be his last foster home.

At the age of 17, this young man committed suicide after being shuffled 28 times from foster home to foster home since he was apprehended and separated from his family at the age of four. This film gives Richard a voice on the abuses he suffered at the hands of the foster parents and the Canadian Child Welfare System that failed him in his young life. The trauma he faced throughout his life is portrayed from readings of his diary, interviews with family, foster parents, friends and teachers. The details of Richard’s life echo the assimilation policies set out by the churches and government in the early 1800’s with the introduction of the Indian Act of 1876 and the Residential School Legacy that followed proving that these policies still existed as late as the 1980’s and are still used today.

Richard’s story is not unique; many Aboriginal children were taken from their homes and placed in residential schools during the early 1800’s and as late as the 1990’s when the last school closed its doors. It was in the 1960’s that the Child Welfare System began taking Aboriginal children form their reserve homes and placed them in non-native foster homes in hopes of assimilating them into mainstream society.

The Social Welfare System failed to realize the drastic impact of taking children from their families and how it would reverberate through the generations. The children were stripped of their identities; they grew up not knowing who they were or where they came from because they were taken at such an impressionable young age, leaving them with not knowing where they belonged. I read somewhere that the next most important need in life besides shelter, clothing etc., is the need to belong. Years of abuse and neglect at the hands of their caretakers, the survivors of residential schools passed on to their own children the same abuse and neglect, the only way they knew how because this is how they grew up in the residential school institutions.

The horrific death of Richard Cardinal in 1984 is not unusual, teen suicide in Aboriginal communities is still present today due to the intergenerational impact of the Legacy of the residential school era.

This movie is disturbing to watch, but is much needed in educating mainstream society about the treatment of Aboriginal children in the Canadian Child Welfare System. This is a story that needs to be brought out not only to mainstream society but to Aboriginal communities. Perhaps the cries for help of the youth will be recognized before it is too late. Exposure is key.